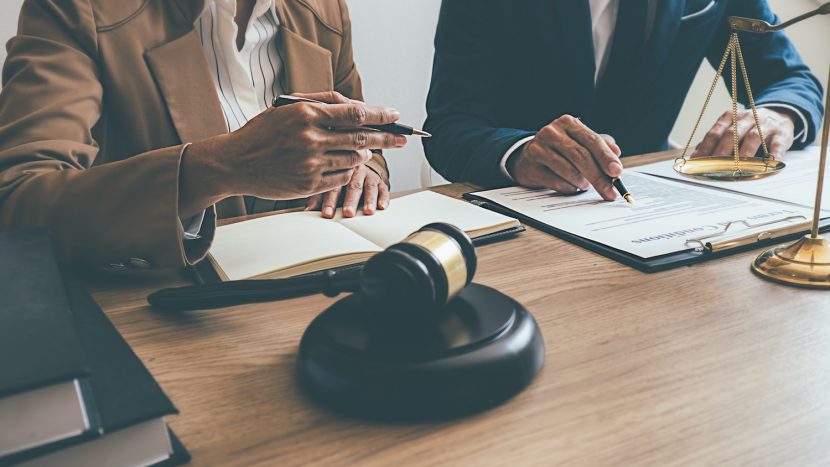 Antitrust law casts a long shadow over corporate conduct. At the abstract level, the law exists to protect consumers and businesses alike from companies that grow so large and powerful they can harm the markets—either by imposing artificially high prices, blocking competitors from offering better products, or both.

That’s a perfectly fine idea, and in one form or another antitrust law has pursued that objective for more than 100 years.

In practice, however, compliance with antitrust law today has become a vast and challenging endeavor. The United States and the European Union pursue separate theories of antitrust enforcement (the U.S. focusing more on harm to consumers, the EU more on harm to competition), so global corporations need to beware of both theories as they decide strategic questions about acquisitions, pricing, or product offering.

Meanwhile, at the operational level, antitrust compliance requires attention to a host of details: how employees interact with competitors at a trade conference; when to submit certain regulatory filings based upon the size of proposed acquisitions; how to divest a business unit properly in the event of an antitrust settlement—to name just a few chores that every antitrust compliance program will encounter.

What Is Antitrust Law?

In the simplest definition, antitrust law exists to assure that no single company, or a group of companies acting in concert, has so much power that it can distort the free, competitive market.

For example, a large company could decide to sell its products or services at a deep discount—perhaps even operating at a loss for a while—to drive smaller competitors out of business because they can’t match those price cuts. Once the competition is wiped out, the large company can then raise prices as high as it likes.

Those tactics harm the consumer because they’re forced to pay unnecessarily high prices, with no recourse to shop elsewhere because the large company killed off its competitors.

Or consider a social media business. It might offer its services to consumers for free, but if the company also rolls out one new service after another—instant messaging, travel booking, photo editing, and so forth—that drives other would-be competitors out of the market.

Those tactics don’t harm the consumer directly, but they harm the market by stifling the ability of other businesses to compete.

Antitrust law gives regulators the power to remedy both situations. Some antitrust statutes outlaw specific actions, such as collusion among companies to raise prices. Others give regulatory agencies the power to prevent or undo specific results, such as breaking up one large company into several smaller competitors.

What is an example of an Antitrust Law?

Individual U.S. states have their own antitrust laws for corporate misconduct that happens within their own borders. It isn’t unusual to see states and the Justice Department work together to bring one unified antitrust action against, especially large or high-profile offenders.

The European Union has its own set of anti-competition laws, codified in several articles of the EU’s founding treaty. Those laws try to address several abusive business practices:

EU anti-competition law is typically enforced by the European Commission, rather than by EU member states. The head of the EU’s Anti Competition Commission, Margrethe Vestager, is also head of its Digital Services Commission—a reflection of the EU’s concerns about tech giants and their market behaviors.

Other countries have their own antitrust laws as well, such as:

How do Antitrust Laws Work?

Every country enforces antitrust law in its own way, but broadly speaking, all antitrust legislation empowers governments to act against mergers that might create too much corporate power, or against companies already abusing their market power.

Let’s take the United States as an example. The Sherman Act outlaws certain types of behavior that are anti-competitive, such as several companies conspiring to fix prices or divide a market. The Justice Department has the power to bring civil or criminal charges against the companies or the individual executives involved.

The Clayton Act defines several more anti-competitive practices, including mergers or acquisitions where the effect “may substantially lessen competition.” In those cases, the Justice Department can bring the merger before a federal judge. The judge reviews the deal and then decides whether the deal can proceed, or the companies should take remedial measures such as divesting certain business units or promising not to launch certain products.

The Federal Trade Commission (FTC) is an independent agency that can take enforcement action against “unfair methods of competition,” and publishes guidance about what those practices can be and how companies might avoid them. When the FTC believes a company has violated those rules, the agency can bring civil charges. Typically the FTC and the company reach a settlement of some kind—although if the company violates that agreement, the FTC can refer the issue to the Justice Department for criminal prosecution.

Most antitrust enforcement around the world operates on similar principles. Prosecutors can bring civil or criminal charges against companies or individuals for specific abusive practices, or force proposed mergers to undergo some sort of review where potentially anti-competitive outcomes can be forestalled.

What Types of Antitrust Abuses Are There?

Antitrust violations can come in many forms. Some of the most common are:

On the surface, those are very different types of misconduct. They all, however, have one common thread: the company is seeking to exercise undue influence over others.

Why Does a Company Need an Antitrust Program?

The consequences of violating antitrust law can be severe, and a company ignores antitrust issues at its peril. On those grounds alone, any company that engages in mergers or acquisitions of significant size, or that works in competitive, consumer-facing markets should have an antitrust compliance program—simply to avoid the significant costs that can arise from not having a program.

For example, a poorly planned merger could result in the Justice Department tying up the deal in court, potentially for years. In the worst cases, a federal judge might block the merger, or even order a completed merger undone. Outcomes like that can be strategically disastrous for a company, and cost a fortune in legal bills along the way.

Another reason for a robust, effective antitrust compliance program: because prosecutors will reward those companies that have them.

For many years in the United States, that was not the case. Whenever antitrust prosecutors were pursuing a case against multiple companies acting as a cartel, the Justice Department only gave extra consideration to the first company that offered to cooperate. The other companies involved would receive no such favorable treatment, regardless of how well their antitrust program did or didn’t work.

That changed in 2019 when the Justice Department’s Antitrust Division revamped its guidelines for evaluating corporate compliance programs. For the first time, the division said it will offer cooperation credit for companies under antitrust investigation that had effective compliance programs—even if they were not the first ones to cooperate with the antitrust investigation.

An antitrust compliance program has all the same components as any corporate compliance program should: strong tone at the top, oversight of third parties, relevant training for employees, a system for internal reporting, and so forth. Several specific issues, however, are worth extra attention:

Antitrust law has been a mainstay of regulatory enforcement against large businesses for decades, and it will not recede any time soon. On the contrary, regulators and law enforcement agencies around the world are more interested in antitrust enforcement, especially in emerging fields such as social media and the tech sector.

At the same time, however, regulators have been offering more support and favorable treatment for offenders that can demonstrate a commitment to compliance programs. Investment in, and support of, an antitrust compliance program is well worth any large corporation’s time.

What you need to know